April ECB Meeting Crib Sheet: Will Draghi say it best when he says nothing at all?

It may be a strange ECB meeting for markets on Thursday - one which may see President Mario Draghi say it best when he says nothing at all. Risk-reward, however, favours Euro upside given the less bullish sentiment, more neutral positioning of leveraged funds and extremely high bar for the ECB chief to talk down the currency 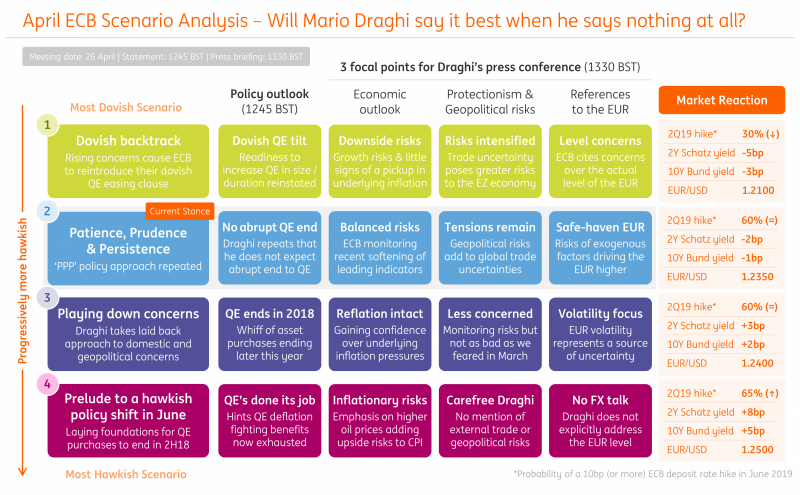 2. Draghi will find it difficult to talk down the Euro 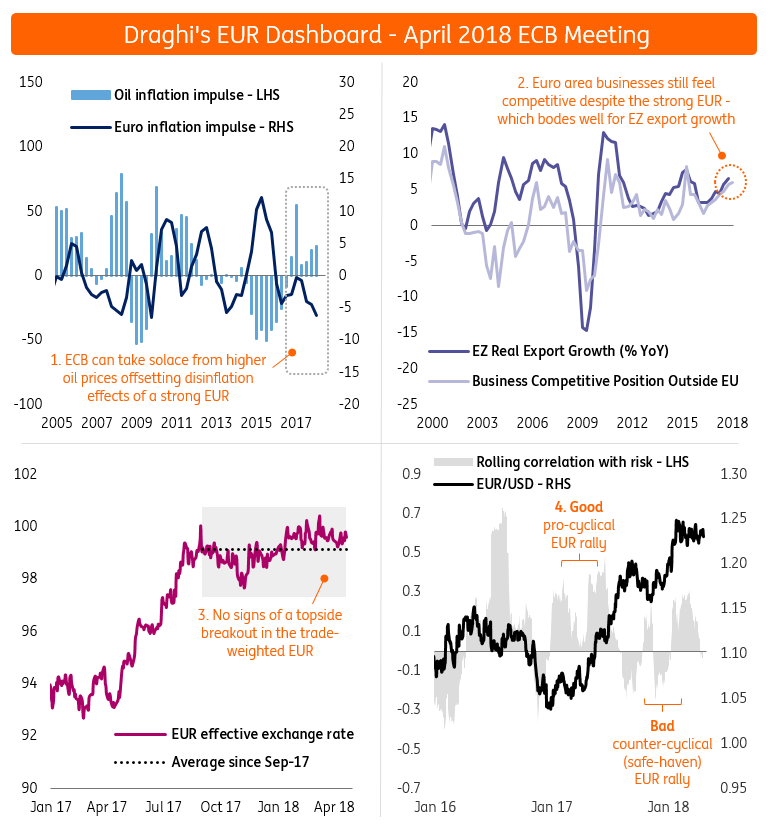 3. Investors have scaled back their ECB tightening expectations 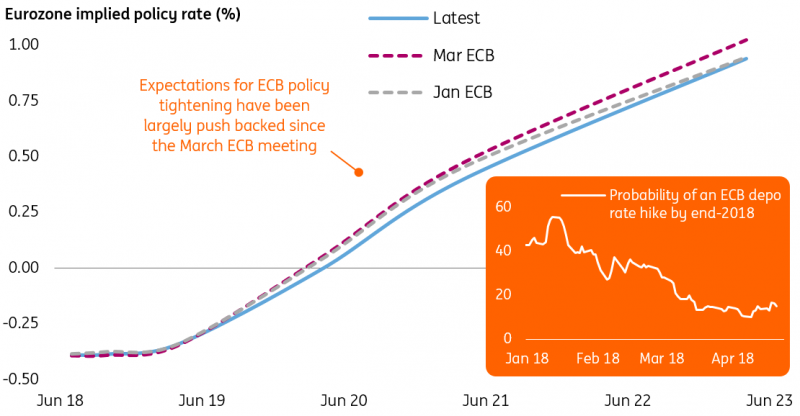 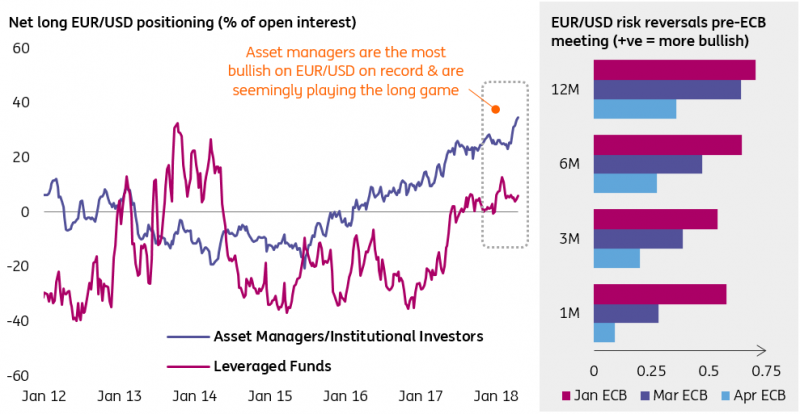